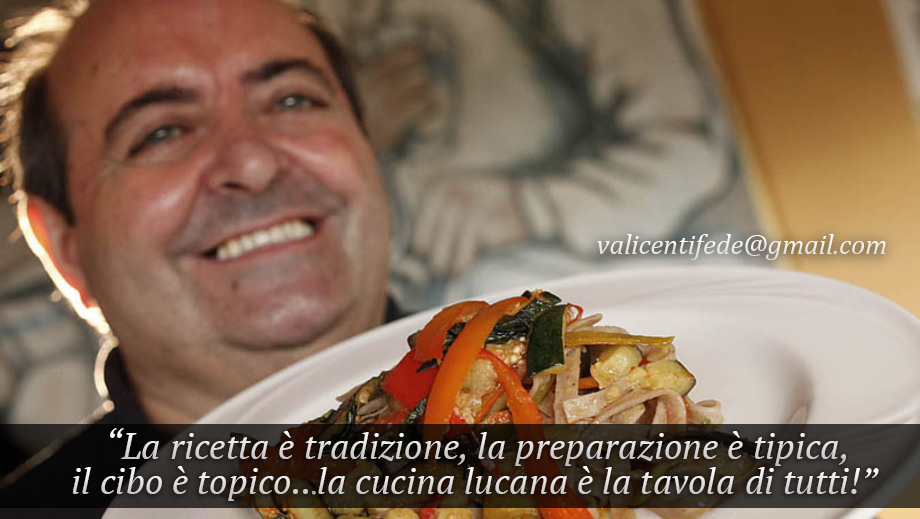 IT was early evening in Matera, a city in the southern Italian region of Basilicata, and swallows circled the sky, their melodious calls interrupted only by the clanking of bells worn by cows drinking from a stream deep within a canyon.